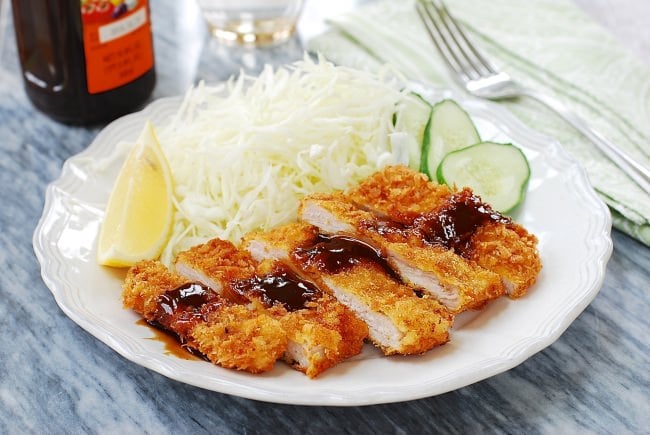 Hello everyone! It’s been a while. I took a break to travel to Europe! I went to Amsterdam, Brussels, Bruges, Lausanne, Luzern, Bern and Zurich. It was incredible! After coming back, I took my aunt (my father’s sister) who’s visiting from Korea to NYC and Niagara Falls. She’s 79 years old, and this is her first time traveling outside Korea. It’s been so much fun taking her around!

Tonkatsu is a panko breaded, deep-fried pork cutlet. Like the curry rice I posted last time, tonkatsu (called donkkaseu in Korea, 돈까쓰 or 돈가스 ) is another dish that made its way into Korea by way of Japan and became widely popular. The Japanese adapted their version from the West.

There are many versions of breaded and fried cutlets in the world. The first one comes to my mind is German schnitzel. When I tried it for the first time in Germany many years ago, I actually thought it was very similar to tonkatsu, other than the fact that it used regular breadcrumb, not panko.

During my recent trip, I ate at a restaurant in Luzern, Switzerland, where wienerschnitzel was actually made at the table. They breaded and pan-fried a thin, large veal cutlet in lots of butter, making the entire restaurant smell buttery delicious!

Then, there’s an Italian version — Cotoletta, and milanesa in Latin America. Does your country have a popular breaded and fried meat dish? Please tell us a little bit about it in the comment section. 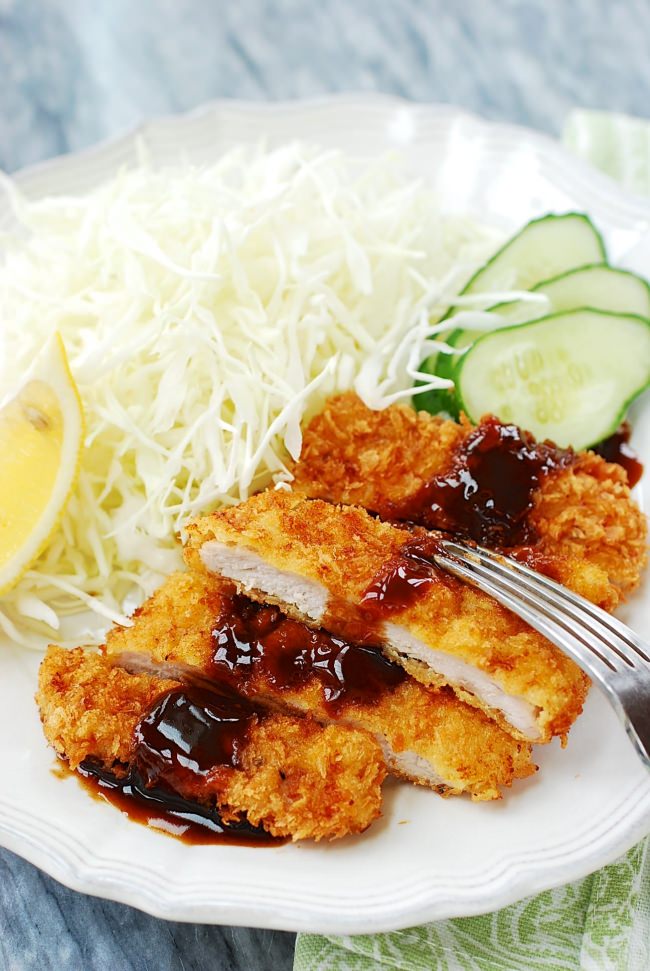 Pork loin chops are the best cut for tonkatsu. Korean markets usually sell pork cutlets specifically prepared for tonkatsu with slits all over on the meat. The slits help tenderize the meat and keep it nice and flat when fried. Koreans typically make tonkatsu thinner and larger than the Japanese version, but it’s up to you how thin you want to make.

The oil should be hot enough but not too hot. If it’s too hot, It will brown the breadcrumbs too quickly before the pork is cooked through. As with typical Korean deep-frying, double frying is the key to crispy tonkatsu. 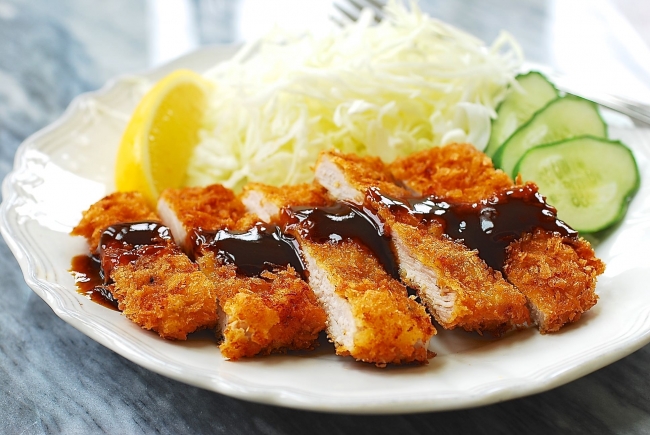 Have you tried this tonkatsu recipe? Please rate the recipe below and leave a comment! Stay in touch by following me onYouTube,Pinterest,Twitter,Facebook, andInstagram. 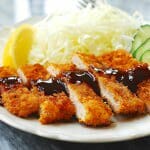