This large batch Korean marinade will come in handy for your Korean BBQ this summer! You don’t need to assemble a marinade or run to a store to buy a jar of pre-made marinade every time. 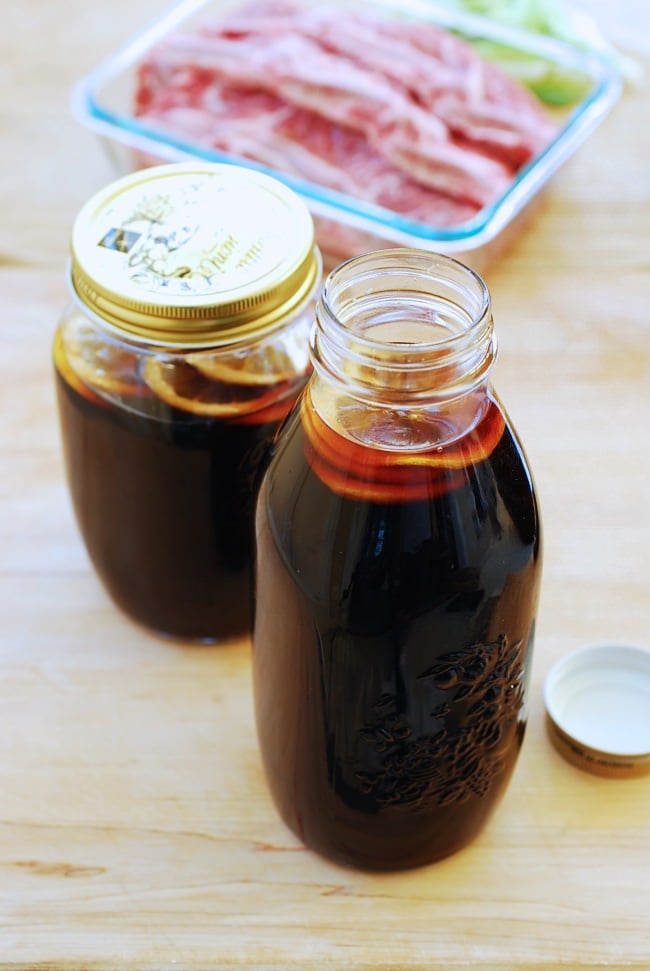 This marinade is all you need for Korean BBQ this summer! It takes less than an hour to put this large batch together. You don’t need to assemble a marinade or run to a store to buy a jar of pre-made marinade every time. All the flavor enhancing ingredients are boiled together, so the marinade is so flavorful and the shelf life is naturally long.

Restaurants commonly do this to develop their own unique, tasty flavors, using all sorts of secret ingredients for the broth. It has also become common among home cooks.

To make this all-purpose marinade, the marinade ingredients are boiled with umami boosting vegetables such as dried shiitake mushrooms and dashima. Korean radish is good too. For fruity sweetness, I used an apple. You can also use an Asian/Korean pear. The fresh lemon is added at the end, which keeps the marinade fresh for a longer period.

Use it for any Korean BBQ dishes such as galbi, bulgogi, chicken bulgogi, salmon bulgogi, etc., or add Korean flavors to your steaks and ribs. You can zip up the flavors by adding fresh garlic, ginger, onion, scallion and/or grated Korean pear if you like, but it’s not absolutely necessary. Do add some sesame oil. It’s an essential ingredient for Korean meat dishes.

You will generally need one cup of this marinade for 2 pounds of meat. 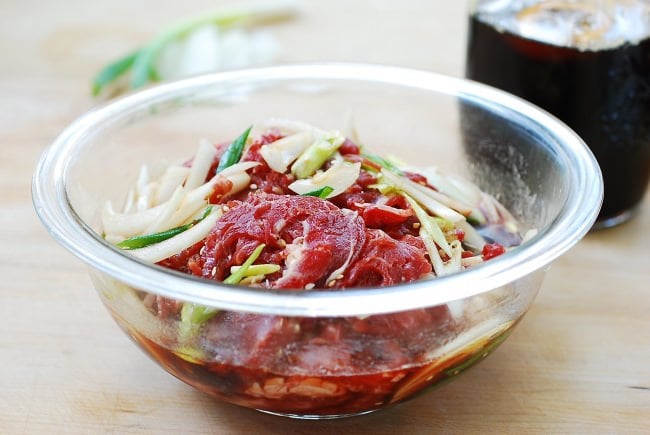 Basically, you can use it in any recipe that calls for soy sauce and sugar. It’s that versatile! Keep in mind this marinade is diluted so you need to use more than the amount of soy sauce the recipe calls for.

I never thought Korean marinades were hard to put together, but it’s so much quicker and easier with a batch of this basic marinade, especially when I need to put together several dishes at the same time. 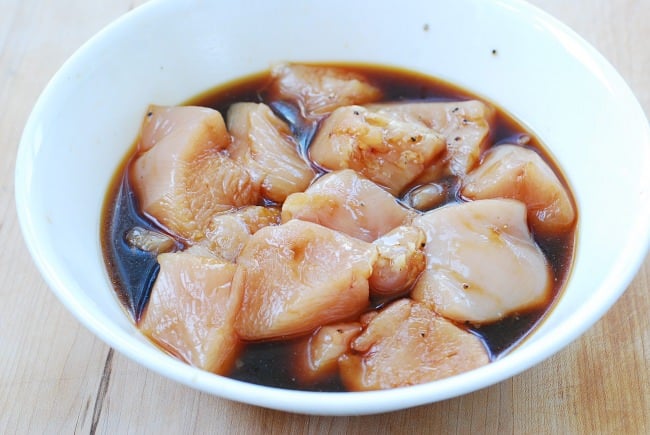 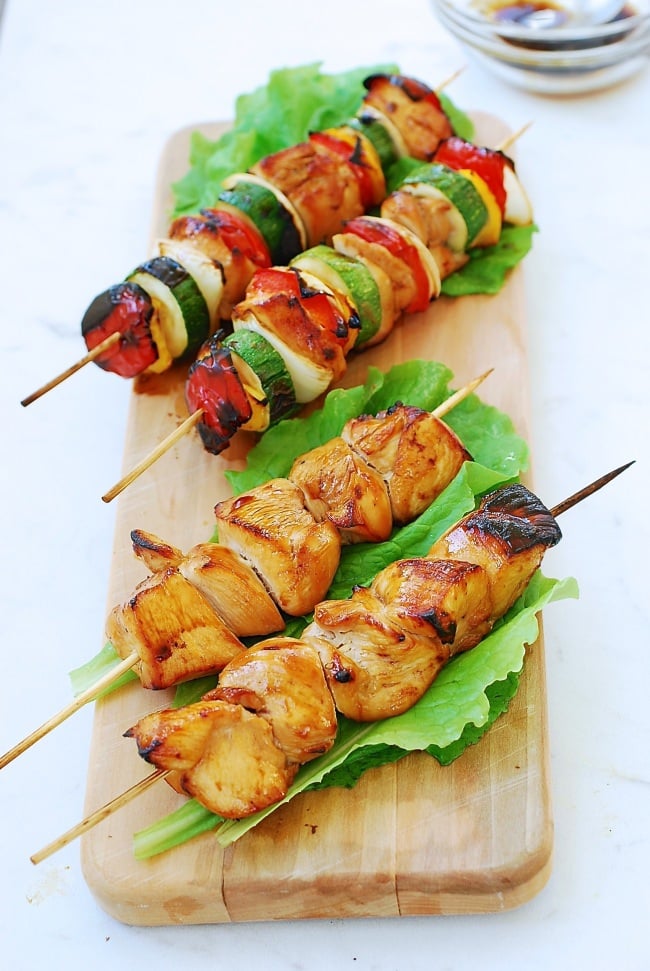 Have you tried this all-purpose Korean marinade recipe? Please rate the recipe below and leave a comment! Stay in touch by following me on YouTube,Pinterest,Twitter,Facebook, andInstagram. 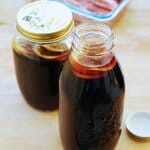 How to use the marinade